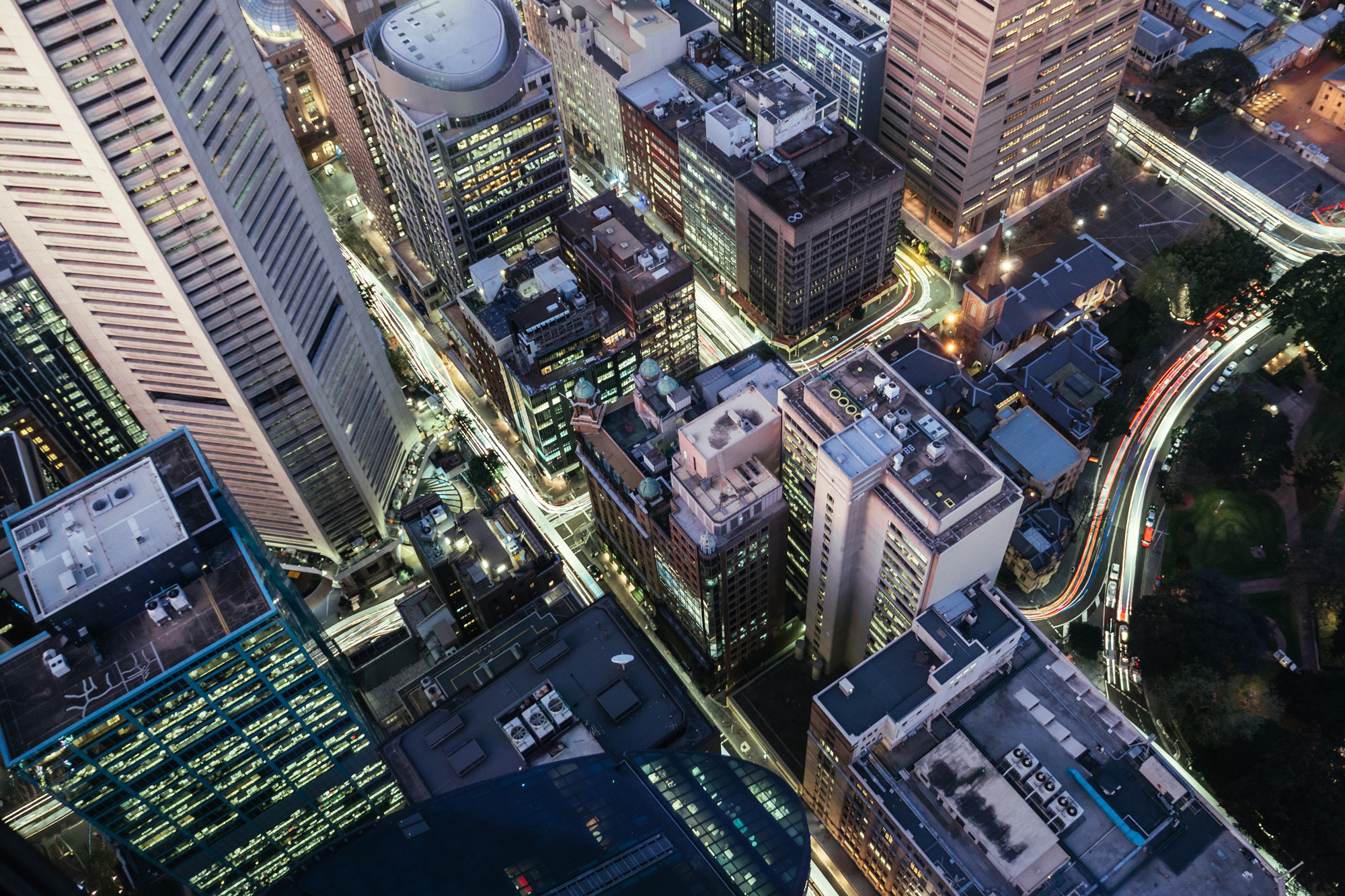 People matching: Any Department Any Location 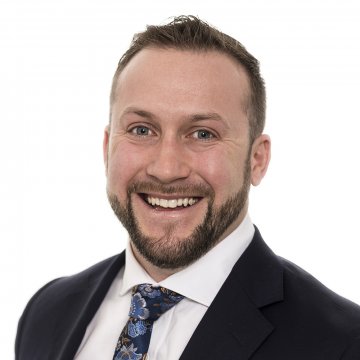 Luke joined the NPS Team as GEMS Team Leader on 05 August 2019. As the GEMS Team Leader, Luke is responsible for oversight and engagement for GEMS Projects. Luke’s appointment comes as the replacement for Helen Ugrinov. Luke has come onboard with enthusiasm and has looked forward to re-joining the GEMS team.

Luke is a former NPS team member when he joined as a GEMS Administrator in late 2017 where he worked across Defence Leasing and gained exposure to NPS.  Luke brings to the NPS team an analytical background with experience and a solid knowledge base of the GEMS environment. His experience includes working in collaborative and client facing roles in the Defence industry.

Prior to re-joining the NPS, Luke worked for Aerosafe Risk Management as a project officer conducting risk assessments and dashboard reporting across Defence. During Luke’s absence from the NPS, he took the opportunity to travel overseas. Most notably, Luke spent a major part of his trip in United States hiking over 4200 kilometers from the boarder of Mexico to Canada.

Luke is a graduate from the University of Canberra with a bachelor’s degree in Commerce (2017). Luke has studied in Japan, United Kingdom and the Czech Republic. He has previous experience in the health and fitness industry and has served in the Australian Defence Force.